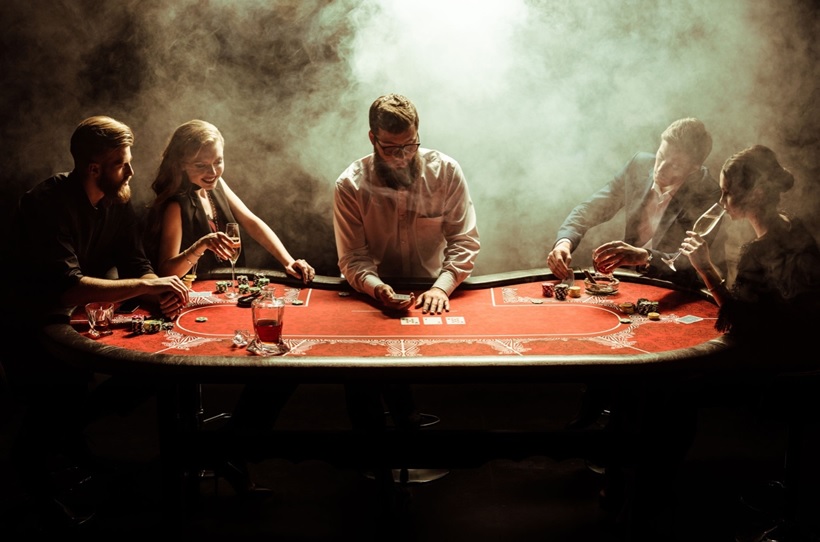 Draw poker and Texas Hold’em are among the most widely played card games in the US and actually share many similarities in rules and general play, though there are things that differentiate the two variants.

The main distinction is that in draw poker, you are dealt a complete hand at the start of the game and then proceed to ‘draw’ from the deck of cards during each round. Drawing cards enables you to receive a new card while discarding a card you already have.

There are no exposed or community cards in draw poker, which can make it more difficult to read an opponent’s likely hand and strategize between bets. Draw poker is considered one of the easiest variants to learn and play, so it’s ideal for beginners.

Draw poker also has a number of different games within the variant. For example, you could play standard five-card draw where each player is dealt five cards before the first betting round, or seven-card draw where seven cards are dealt at the start.

There are also games called double-draw and triple-draw that have multiple draw phases and additional betting rounds, and Kansas City lowball and California lowball where hand values differ.

Texas Hold’em is more straightforward in that there is only one variant, the rules of which have been popularized in movies and TV shows due to it being the most widely played poker format in the US and the wider world.

The rules for both Texas Hold’em and draw poker are easy to pick up, and there are a variety of poker-themed slots and games available, so they should be among the first variants you learn in order to play and enjoy games online.

When logging onto an NJ online casino via a PC, Mac, smartphone or tablet, you will be able to access a variety of live dealer games for draw poker and Texas Hold’em. You can bet in a digital environment and proceed to play like you are on the casino floor at Atlantic City.

The general consensus is that draw poker is more luck-based than Texas Hold’em as you will have less information about an opponent’s hand during a round. Being able to see community cards and using your knowledge to define the ‘range’ of cards a player may have can give you an edge.

This is not the case in draw poker as you will only be able to see how many cards a player is trading or discarding. Betting structure can also differ in draw poker, though most casino games use blinds with the first betting round starting to the left of the big blind. Draw games are very positional like Texas Hold’em.

Online slot software providers that you ought to know

Gaming Machines and How They Operate 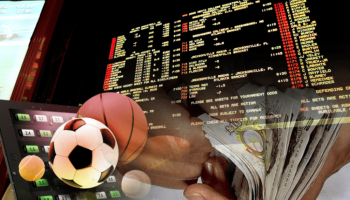 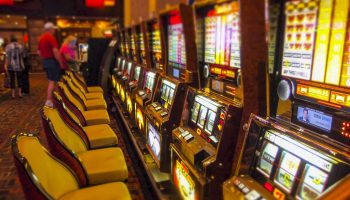 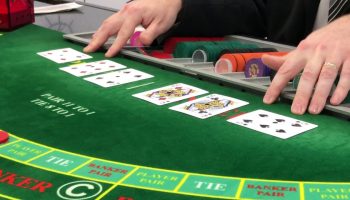 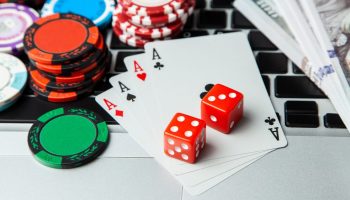 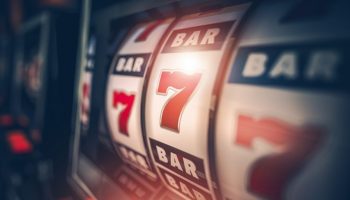